The Microsoft Vulnerability That Went Global In One Zero-Day

Microsoft Windows OS went from 100 to Zero-Day in little to no time on August 27, 2018. Although not many systems were affected, the attack went global. Here is a breakdown of the vulnerability that traveled the world: 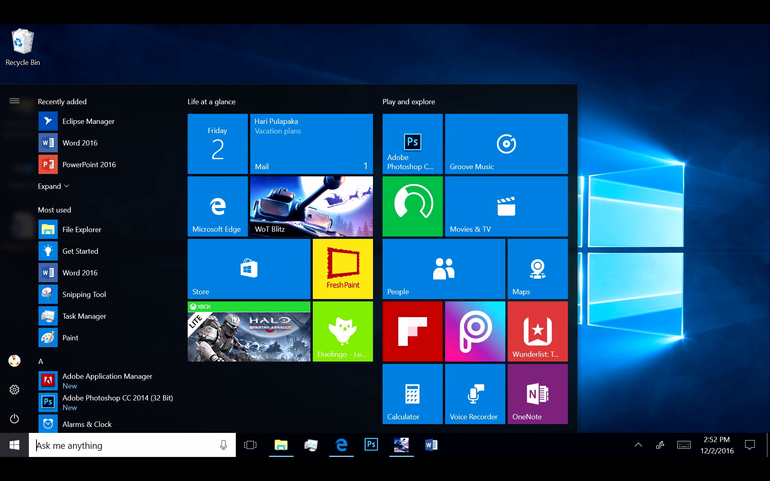 A vulnerability was found that affected Windows 7 through 10 when Advanced Local Procedure Calls (ALPS) were being misused. Basically, attackers were able to gain access to the computer they were targeting and take control with full user rights. Then, on August 27 the Proof of Concept code for this attack was posted on the internet, giving the whole world the ability to make an attack. As the information traveled, the exploitation happened almost immediately.

Just a few days later, the patch for the vulnerability was available on September 2018 Patch Tuesday. But a few days was not fast enough as hackers caught on quick and didn’t waste any time. Before you knew it, people from around the world were being exploited on their Microsoft Windows computers.

What You Didn’t Know

Whether a vulnerability is interesting enough for attackers to exploit or not, it is important to eliminate a threat before it becomes an issue. Before you know it, it might be too late.

Cybersecurity automation in vulnerability management and security operations is a new topic in the IT industry. This is a result of the ongoing cybersecurity skills shortage and an increase in the sophistication and volume of cyber threats as well as a rise in cyber attackers using automation for their campaigns.

Automation has become the main component of successful and growing businesses. This is true in the cybersecurity industry, specifically with access and identity management, patching and network management.

The sophistication of cybersecurity threats has outpaced the development of conventional security tools. Aside from automated and commoditized hacking methods such as file-based malware, botnets and viruses, advanced persistent threats (APTs) have also risen to become threats to anyone’s security. APTs are persistent malicious actors that attempt to gain access to sensitive information and infrastructure over a period of time.