The public’s favorite government agency, CISA (not the CIA) has recently added five new vulnerabilities to its Known Exploited Vulnerabilities Catalog, the living, breathing, exponentially growing list of vulnerabilities that have seen active exploitation in the wild.

I want to do a little dissection on each of the five vulnerabilities added to the catalog. (Don’t worry, everything is sanitary here). I’ll break them down by vendor, starting with Microsoft.

This is a use-after-free vulnerability in Internet Explorer 9 and 10 affecting the MSHTML CMarkup component. The flaw allows remote attackers to execute arbitrary code by abusing a dynamic memory mechanism. If a data set is moved to a different location but the pointer is not cleared—and remains referencing the freed memory—the result is known as a dangling pointer. The attacker can abuse this to execute remote code.

This is an elevation of privilege vulnerability in Windows kernel-mode driver (win32k.sys). With a successful exploit, an attacker can hijack the system and install programs; view, change, or delete data; or create new accounts with full user rights. Workstations and terminal servers are most at risk.

Also operating under the pen name ‘Heartbleed’, this vulnerability is due to a malfunction in the TLS heartbeat extension. It allows an attacker to retrieve private memory of an application that uses the vulnerable OpenSSL library.

To be included in the catalog, the vulnerabilities must meet the following criteria:

For each of these criteria, there is a corresponding xTag in Topia to help identify the vulnerability. 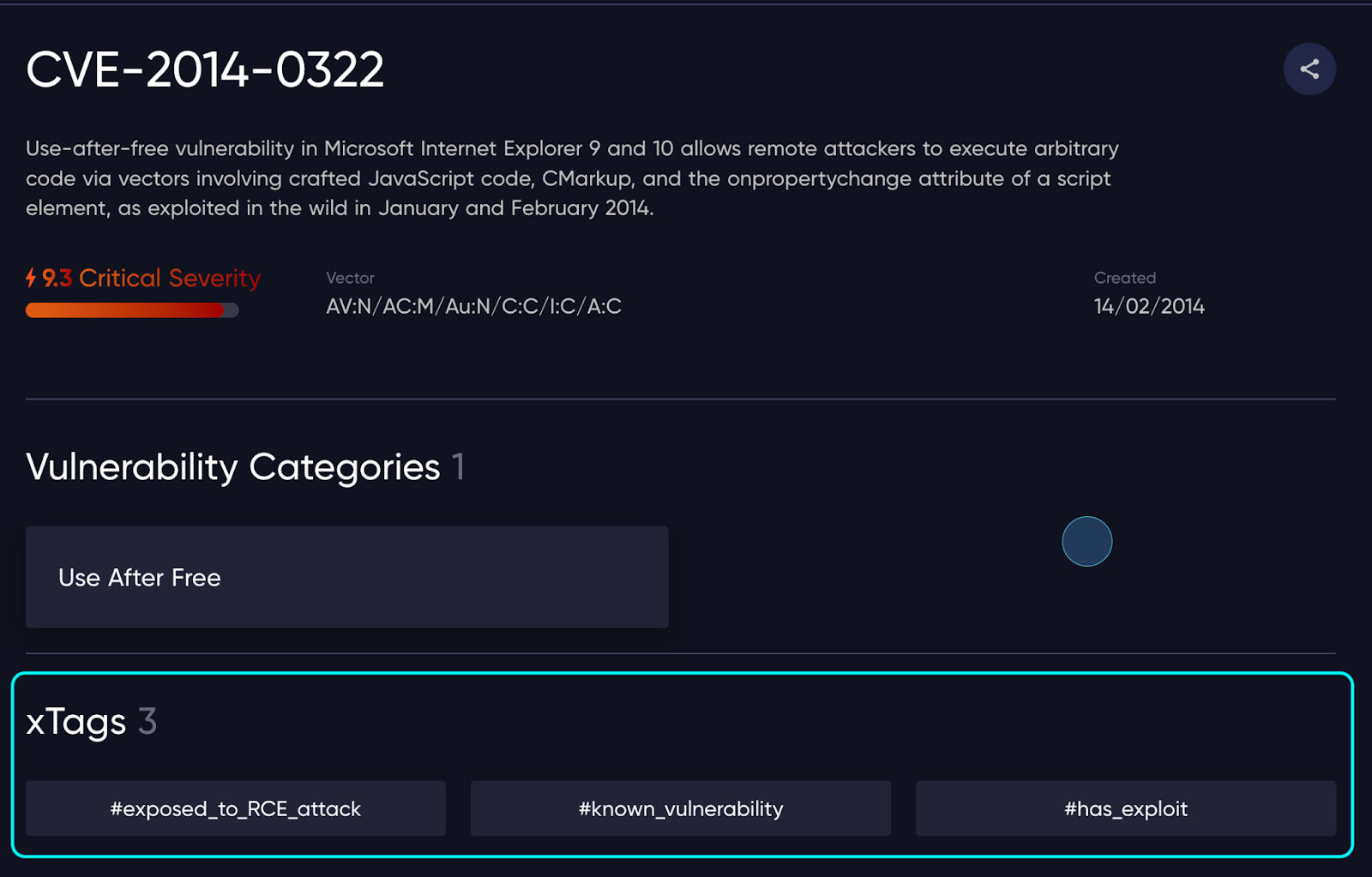 The release states: “Although BOD 22-01 only applies to FCEB agencies, CISA strongly urges all organizations to reduce their exposure to cyberattacks by prioritizing timely remediation of Catalog vulnerabilities as part of their vulnerability management practice.”

Unsurprisingly, the recommended remediation guideline is to apply the vendor updates. Many complications stand in the way of organizations implementing and deploying the latest patches. But it goes to show how straightforward hygiene practices can deter threats, reduce your overall risk, and improve your security posture.

So, what can you do from here? Well, you could throw on some Iron Maiden, crack open a couple Red Bulls, and swing open the Research Center doors for more information on each of the five vulnerabilities. There’s a whole host of resources from affected operating systems to advisory and patch links.

Time is ticking and hackers are itching, so get patching!

Not So Fast: Analyzing the FastCompany Hack

When FastCompany's website was hacked late Tuesday night, it sent shockwaves through the media world, underscoring the importance of routine cybersecurity inspections for media companies. Now, in the wake of the prominent hack, media companies are scrambling to secure their content management systems.
By Jenny R

How to test application with ZAP - Part Two

This part of the series covers how to create an Angular application, deploy it using Docker, and how to set up ZAP so you can start testing the application inside the test environment.
By Jenny R

How to test application with ZAP - Part One

This part of the topic covers how to setup your machine so you can start with the security testing tool- ZAP.